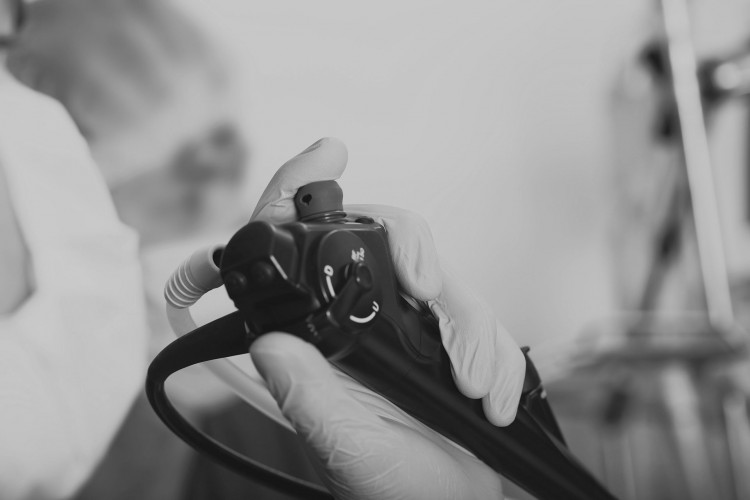 We have invented a way to impart an automatic force that maintains the proper mating of the two sharp edges that all scissors must have for good cutting. The action brought about by this design is majorly independent of the usual limitations caused by a component’s position, its quality, the part’s tolerance or assembly stack-ups. This unique scissors brings the first major design improvement to the standard scissors that were first made more than 5000 years ago. The Ensizor device is the next evolutionary step for one of mankind’s oldest machines: Scissors! An endoscopic surgeon truly has had no availability of a surgically-ready flexible endoscopic scissors until now. Suffice it to say that with the Ensizor, Slater Endoscopy has brought Scissors into the third Millennium!